Dragon board game miniature for Kickstarter

I was approached to create a dragon miniature for a board game called Magic: The gathering. Actually, the project was about the counter which players use to keep track of scorepoints. Originally a Kickstarter project, I must sadly inform that they never reached their goal. But… the project was awesome! If these miniatures were made I would most definitely own one! 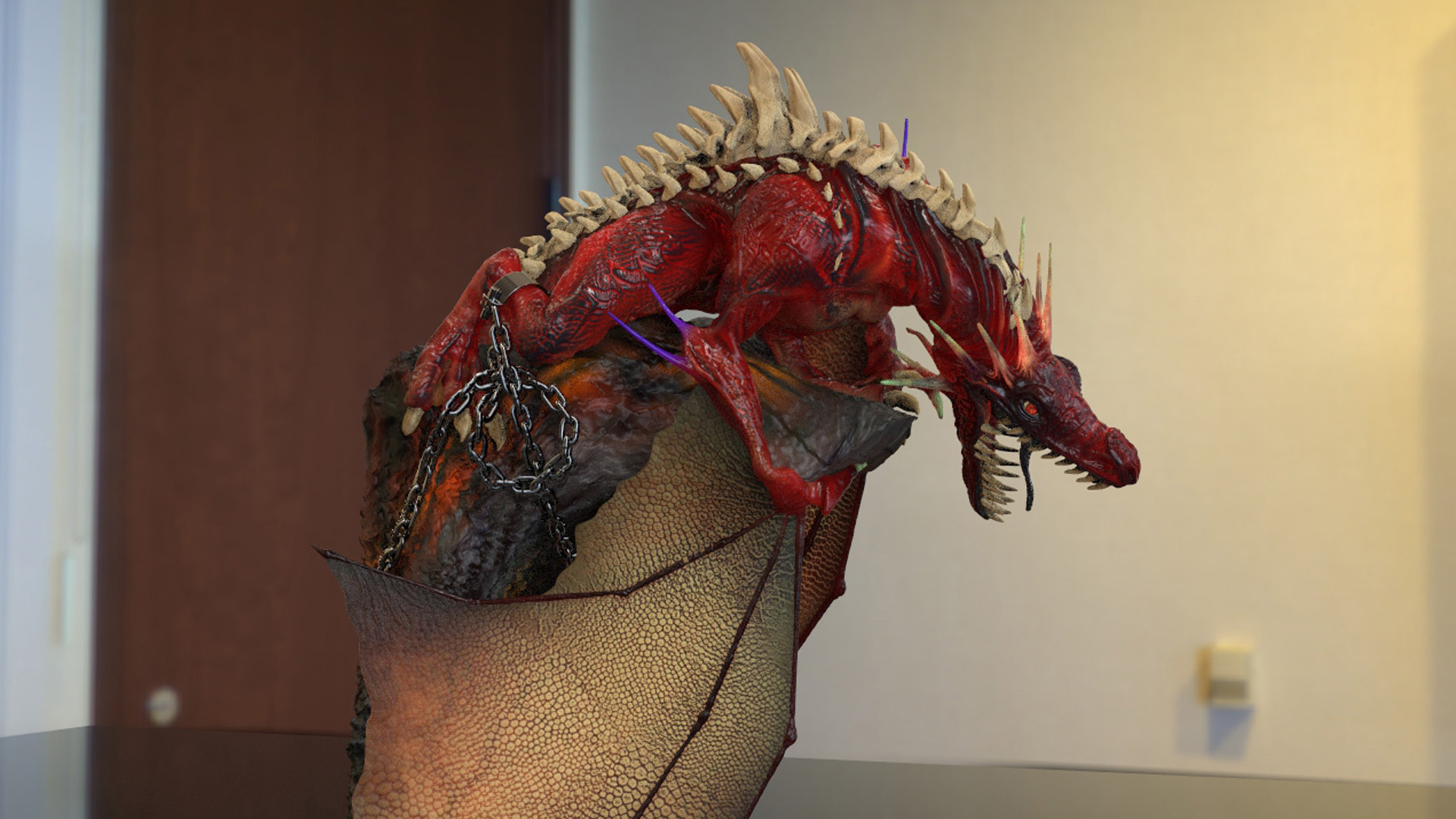 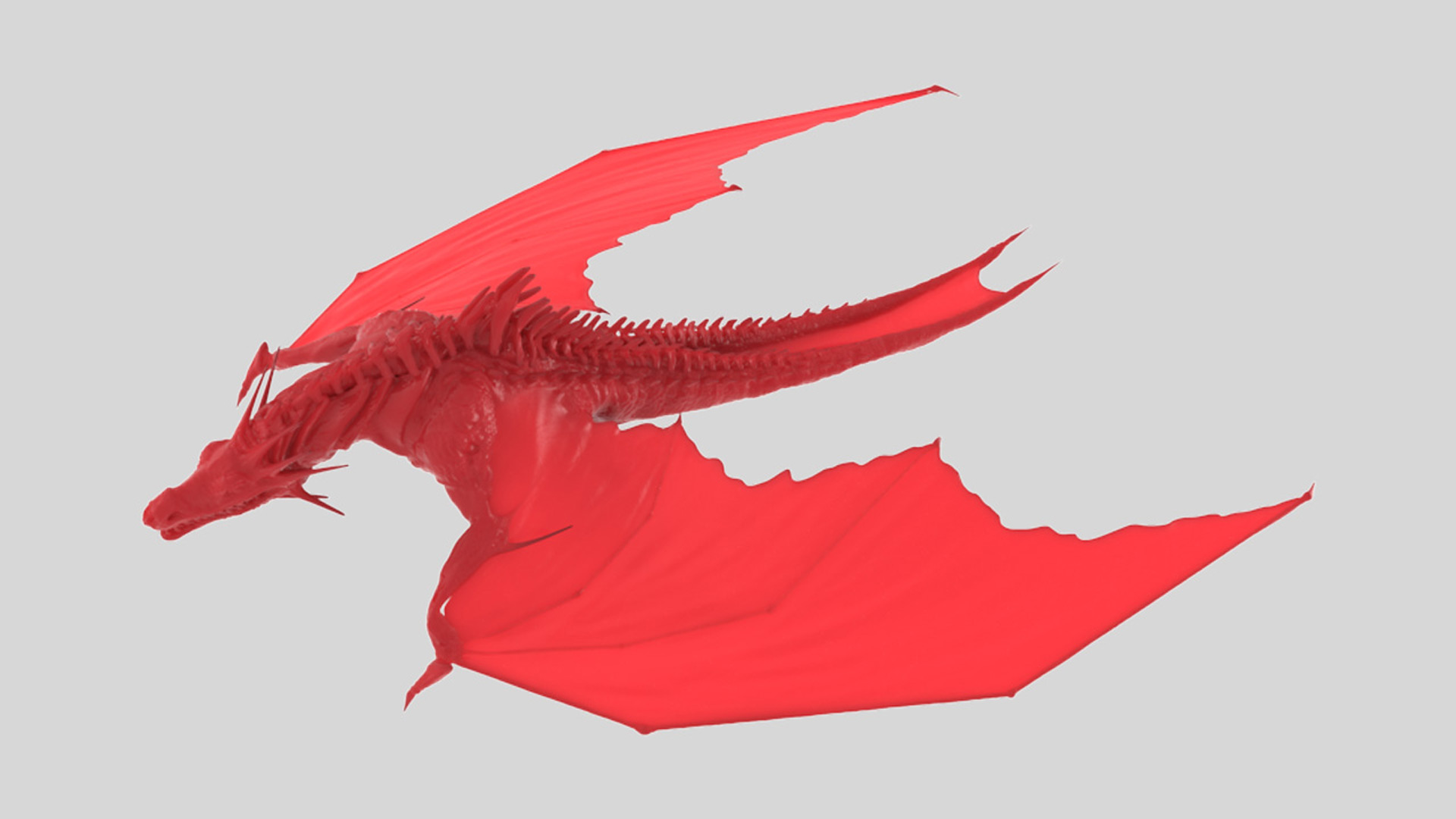 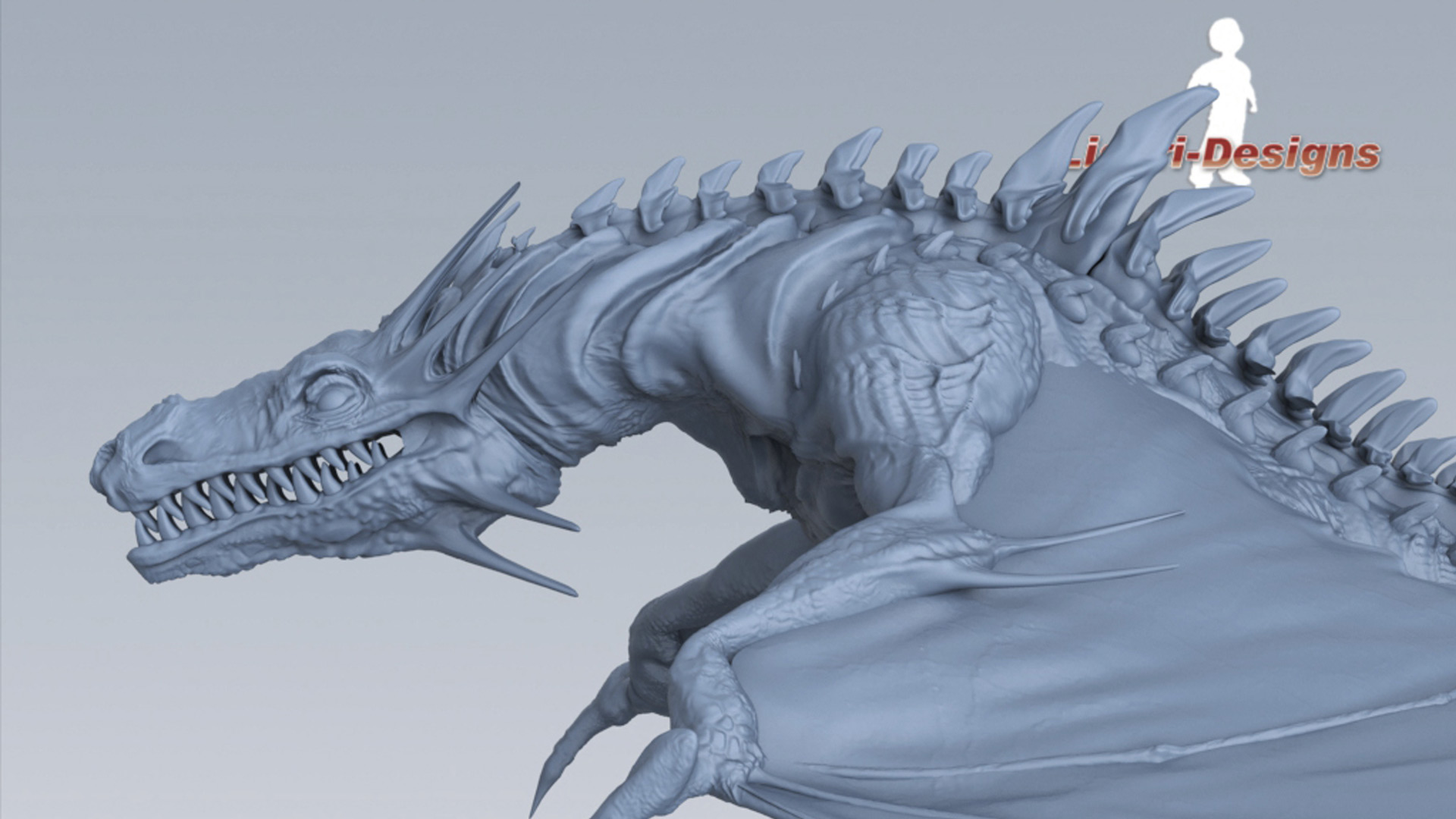