7 Sunz of Ancient Destiny is a creation by Jeroen Kieboom and myself. Since the mid ’90s we have been creating and redesigning 7 anthropomorphised mice. Which later also included different types of animals. One day we will finish the story! 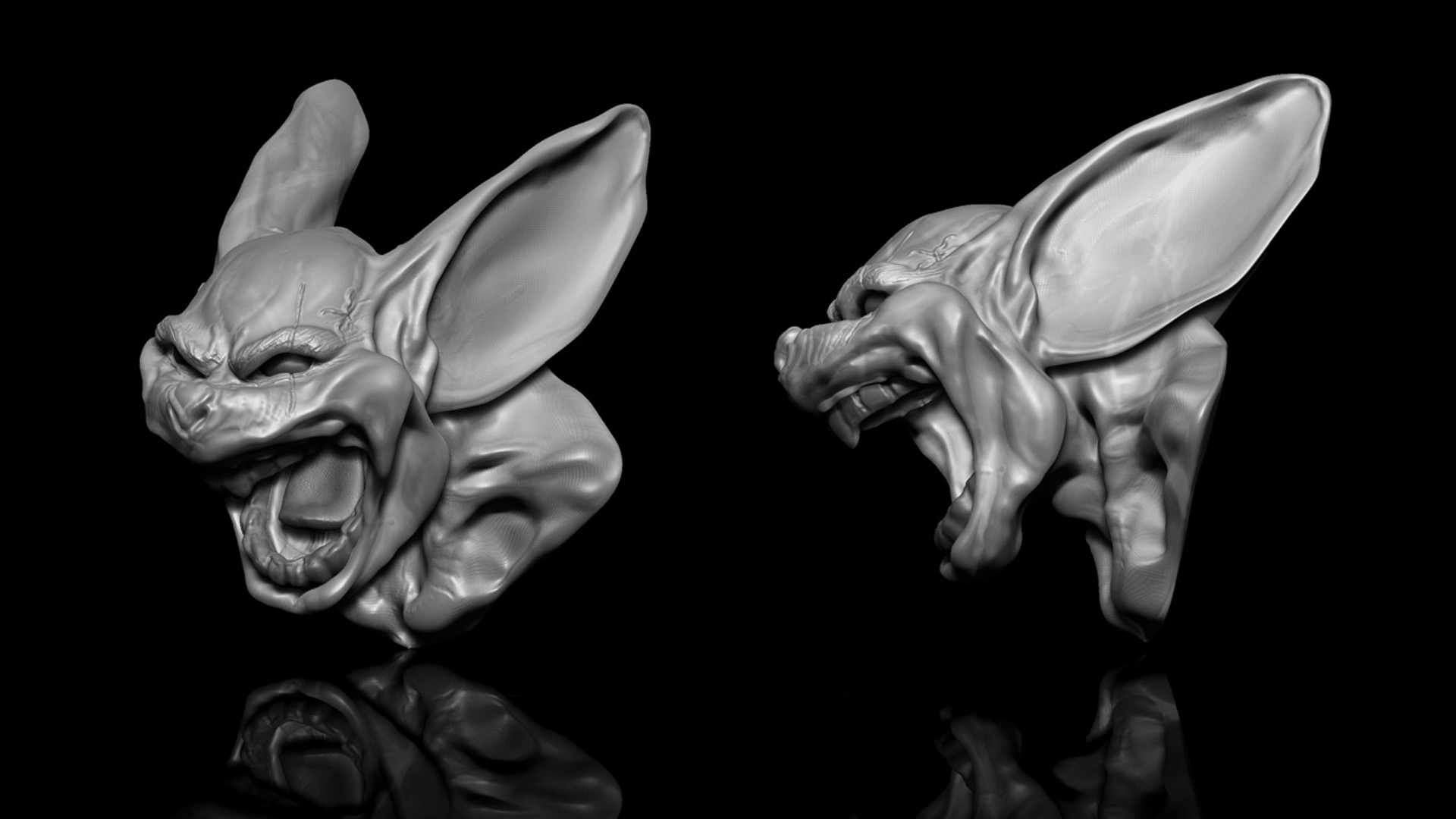 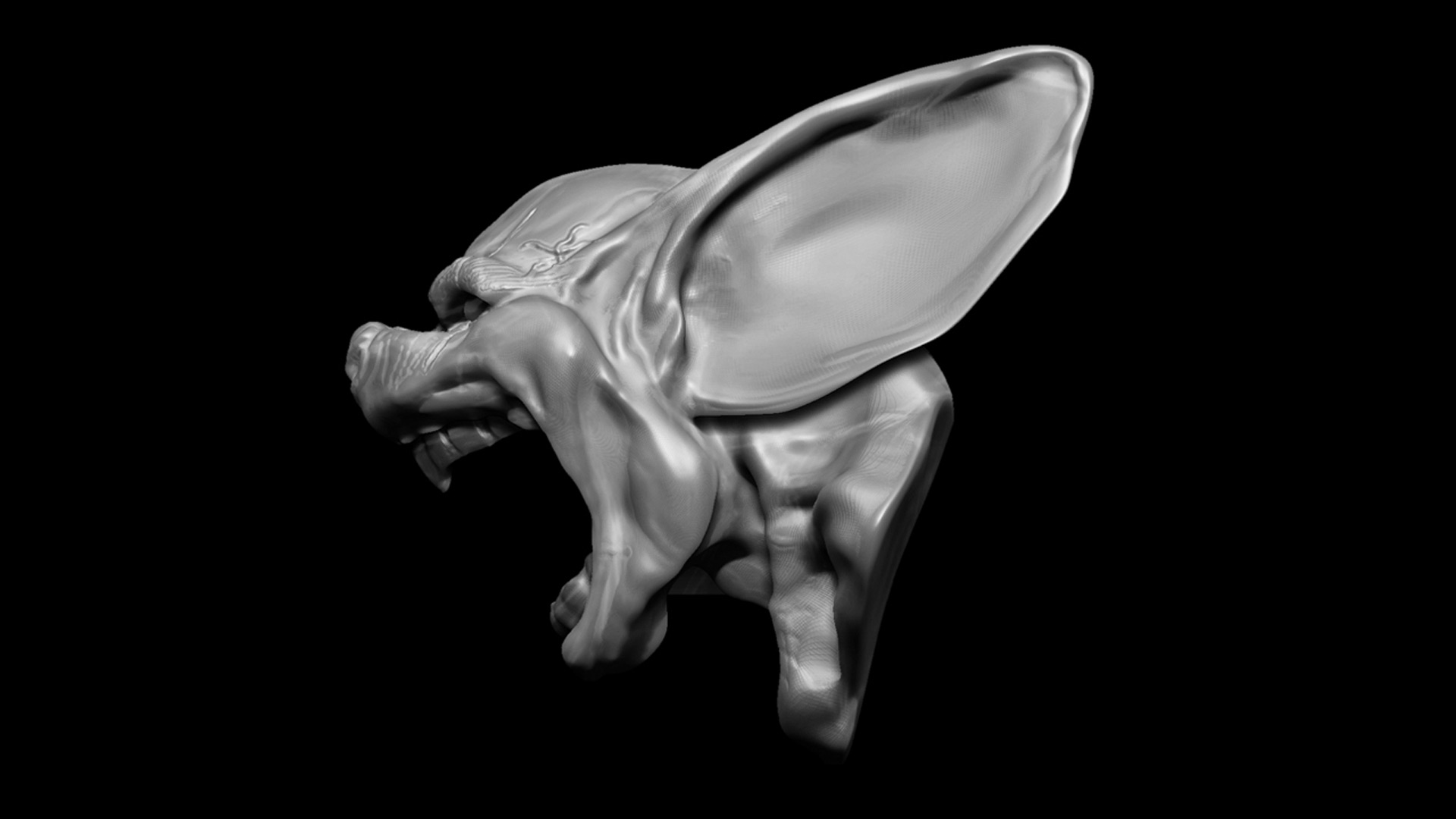